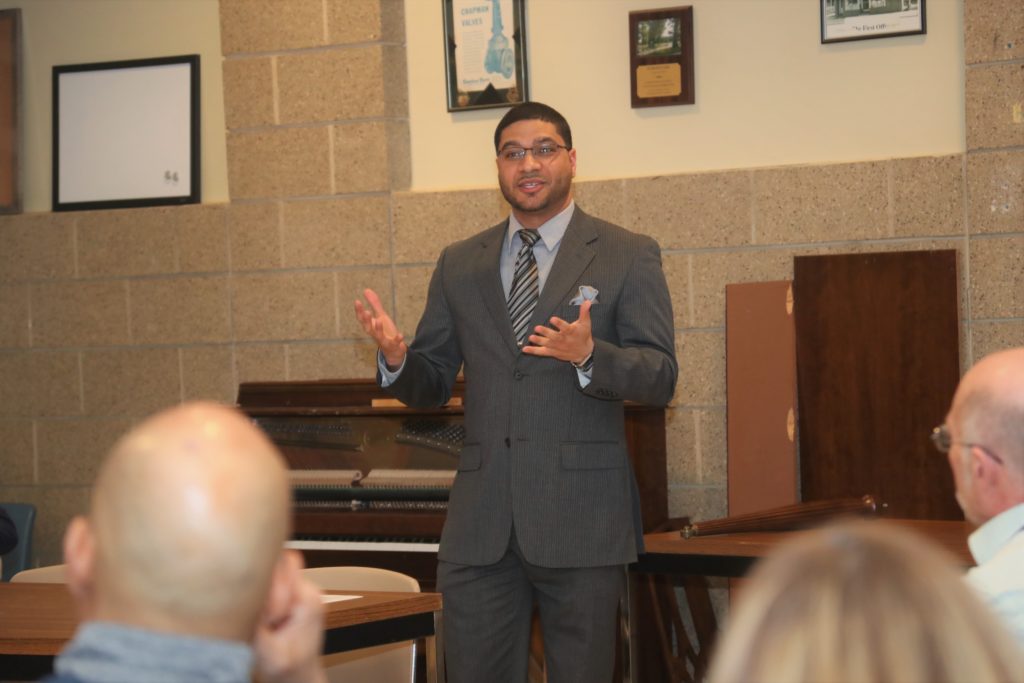 Caring for Our Seniors

As City Councilor, Orlando has a proven track-record on supporting issues that are important to Seniors, including:

Orlando authored legislation to create a program that allows senior citizens an opportunity to work-off up to $1,000 of their property taxes by volunteering for certain departments within the city of Springfield.  The ordinance passed on November 18, 2019.

Orlando supported the funding for the new $12.5 million Raymond A. Jordan Senior Center which opened to the public in February of 2018.

As your State Representative, Orlando will fight for more funding for in-home care, so that all seniors may have the option for independent living.

As your State Representative, Orlando will work to ensure that all seniors have access to affordable healthcare; and he will vote in favor of expanded Medicare Savings Programs.

As your State Representative, Orlando will advocate for expanded services for programs that are essential to serving our seniors, such as Meals-on-Wheels.

As City Councilor, Orlando has a proven track-record on Public Safety which includes:

Orlando made good on his promise to bring Police Body Cameras to the Springfield Police Department by promoting accountability; holding a series of public meetings; and voting to support the funding for the purchase of the equipment needed to implement the program.

Orlando worked collaboratively with the Mayor and the Police Commissioner on a compromise to temporarily ban technology that has consistently proven to be inefficient and inaccurate, in the interest of protecting civil rights for all people in the city; as well as protecting the public from unnecessary government surveillance.  This ordinance passed on February 24, 2020.

As your State Representative, Orlando will prioritize funding for Springfield and Chicopee to continue protecting the public through innovative initiatives such as C3. He will also ensure that funding is made available for the Massachusetts State Police to assist each community when needed.

As your State Representative, Orlando Ramos is committed to working together with the legislative delegation and Governor Baker’s administration to secure funding for a new Springfield Police Department Headquarters.

As your State Representative, Orlando Ramos is committed to working together with the legislative delegation and Governor Baker’s administration to secure funding for a new Hampden County Hall of Justice to better serve the people of Springfield and Chicopee. 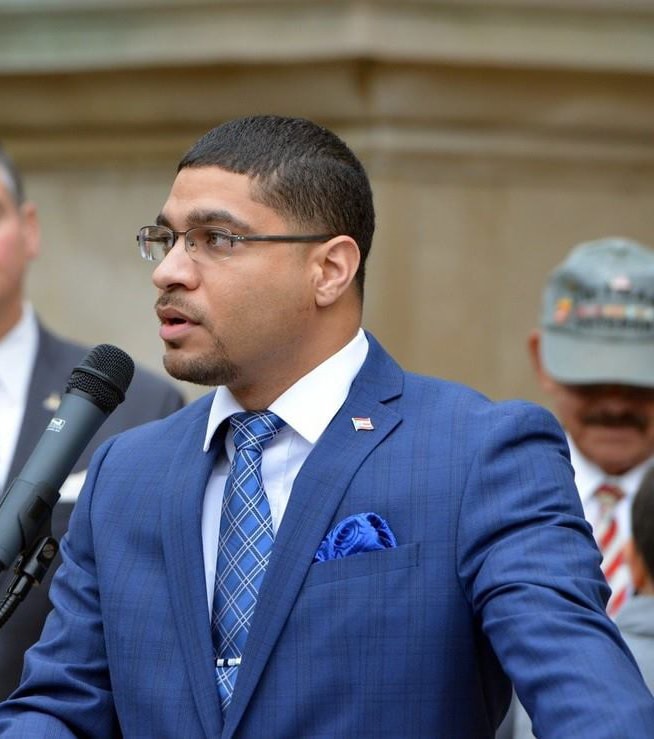 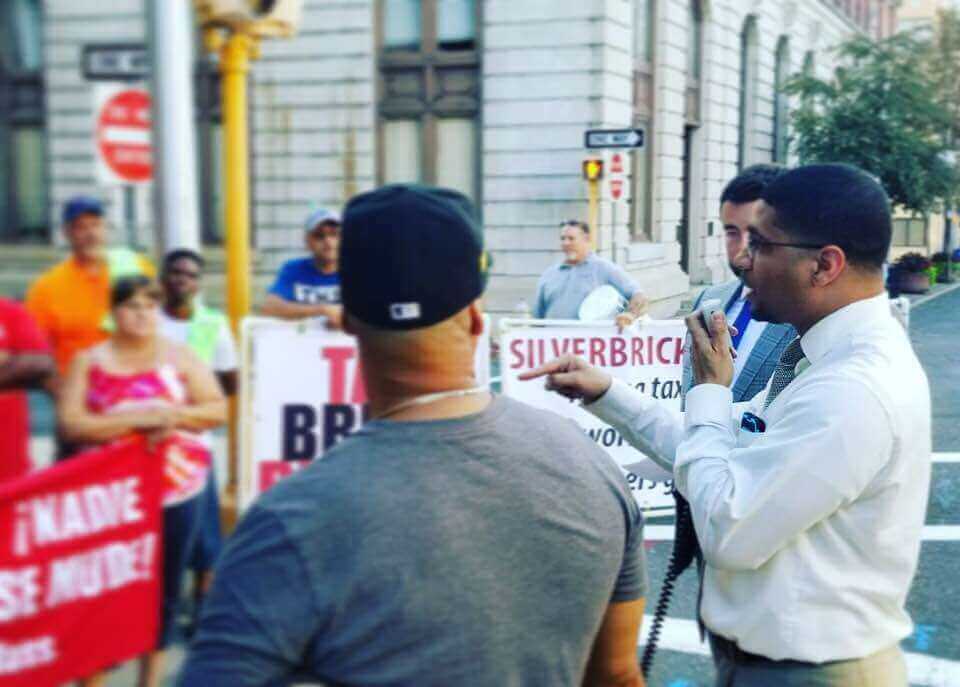 Orlando was the lead sponsor on two key pieces of legislation intended to ensure that developers who obtain special property tax relief for major commercial and housing projects, will be held responsible for complying with fair labor laws and diversity hiring goals.  The ordinances were intended to protect taxpayer money, while also providing job opportunities for residents.  The TIF Ordinance passed in September of 2018; and the HDIP Ordinance passed on April 1, 2019.

As City Councilor, Orlando has been instrumental in helping make these projects a reality.  He supported a Host Community Agreement with MGM; a TIF Agreement with CRRC; and voted in favor of the funding for the revitalization of Union Station.

In July of 2018, Orlando was part of a delegation that travelled to Denver, Colorado to learn more about the Cannabis Industry.  Upon his return, Orlando helped author one of the strongest marijuana zoning ordinances in the country.

As your State Representative, Orlando will advocate for continued economic growth for Springfield and Chicopee; including the release of $4Million designated in a 2018 Economic Development Bond Bill for the revitalization of Main Street Indian Orchard.

Orlando is committed to constituent services.  He dedicated almost a decade of his life working for the State Legislature on behalf of the residents of Springfield and Chicopee, and authored several pieces of legislation to help improve the quality of life for his constituents, including:

Introduced legislation to hold developers accountable for paving dirt roads, by establishing the responsibility to design and construct a roadway that meets the standards of a public way as part any new developments on dirt roads. This piece of legislation means that developers will no longer be allowed to build homes on dirt roads without paving the street to city standards. The ordinance is pending passage.

Orlando Ramos joined his colleagues in demanding more accountability from city contractors on snow removal. Following a community meeting, Orlando and his colleagues introduced several recommended changes, including an Ordinance aimed at simplifying the city’s parking ban.  This Ordinance is pending.

Orlando has vehemently opposed the proposal to build a Biomass plant in the East Springfield neighborhood.  Orlando has repeatedly stood shoulder-to-shoulder with his colleagues in government and the community in opposing this project.

Orlando helped secure CPA funding for the purpose of studying and designing dog parks in the City of Springfield.

As your State Representative, Orlando is committed to using his constituent services experience to serve the residents of Springfield and Chicopee.  He understands the importance of being accessible to his constituents and is committed to holding regular office hours throughout the 9th Hampden District.  No issue is too big or too small. 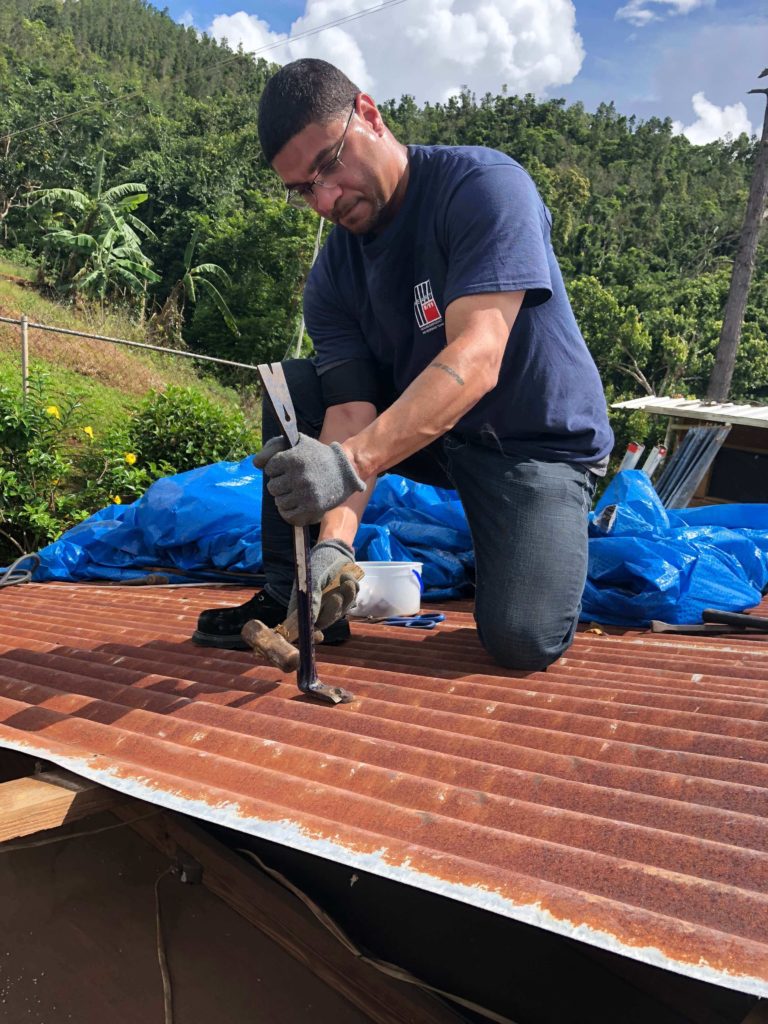